GO BACK
TO MENU 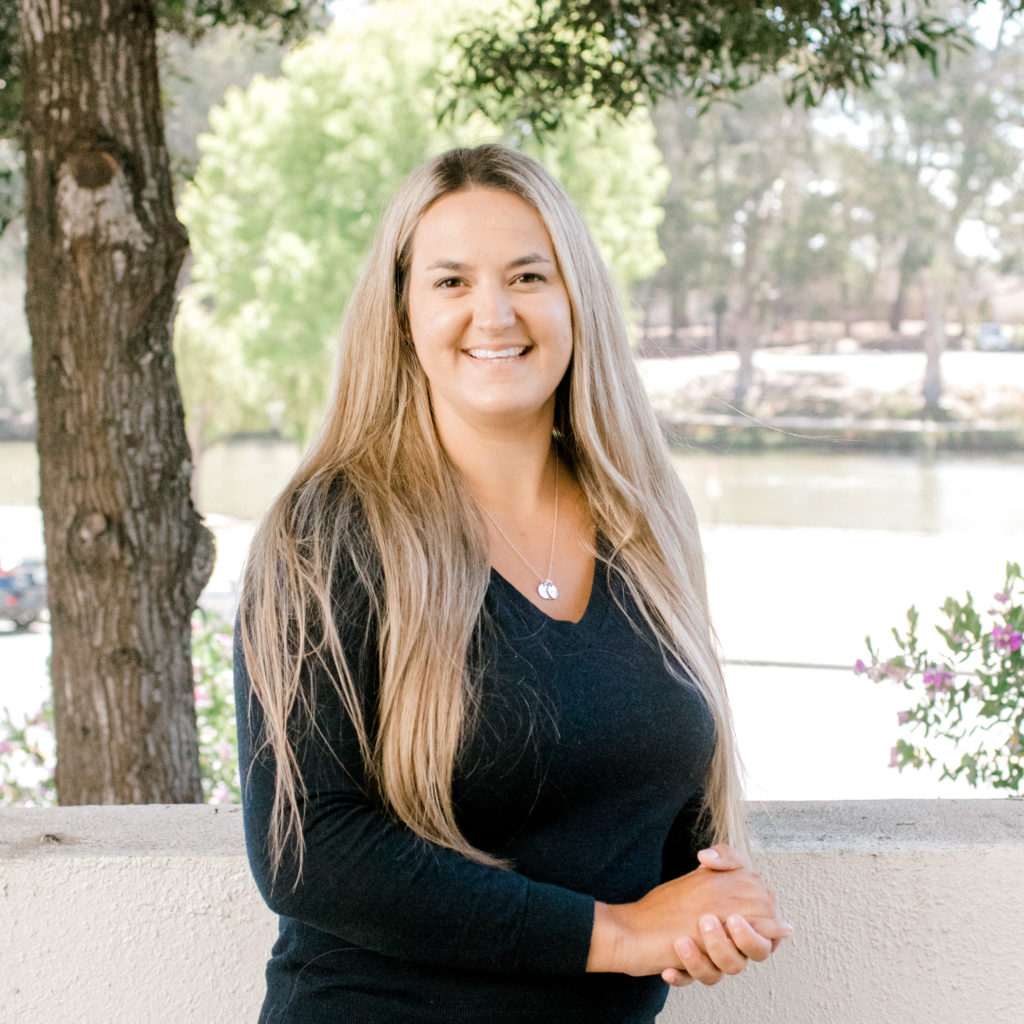 Dr. Franklin has 3 grown children and 2 grandchildren. His interests include dogs, gardening, playing ukulele and traveling(especially to Hawaii). He developed an interest in Dive Medicine in the later 199’s and became a member of Divers Alert Network in 1997. You can see more about this under Diving Medicine and the Monterey bay Aquarium.

Closed for lunch daily 12-1:30 PM (Doors are locked and we do not answer the phone during this time)

* Hours are subject to change

*Any appointment made outside these hours are by special arrangement only.